“Should we care about lron Overload in Myelodysplastic Syndromes?”

Although chronic red blood cell transfusions resulting in iron overload are
common among patients with MDS, the ciinical implications and value of iron
chelation therapy in MDS, remain unclear.

Retrospective data is emerging that transfusion dependency and iron overload,as
measured by serum ferritin values above 1000 ug/l, are associated with inferior
survival and increased rates of cardiac failure, liver disease, and endocrine
dysfunction analogous to complications of transfusion related hemachromatosis
seen in children with thalassemia.

Using the combination of number of lines of cytopenias,bone marrow myeloblast
count, and cytogenetic features, it has been possible to develop a prognostic
scoring system – lntemational Prognostic Scoring System(IPSS) – that identifies
patients with MDS who are projected to survive long enough to suffer consequences
of transfusional iron overload.

Up to one-half of MDS patients with lower IPSS risk disease become transfilsion
dependent early in the course of their disease.

Additionally, younger MDS patients who might undergo future curative bone
marrow transplantation therapy should be considered for chelation therapy as
several recent retrospective studies have noted that elevated serum ferritin
levels at the time of transplant are associated with increased infectious and
liver complications, higher rates of graft-vs-host disease and decreased overall
survival.

However, despite this data the use of chelation therapy in MDS has been sparse,
in part due to the cumbersome prolonged subcuraneous administration schedule
of deferoxamine.

Deferasirox is an oral iron-chelating agent with favorable pharmacokinetics,
in particular a long half-life that allows continuous 24-hr chelation with once-daily
dosing.

Phase 2 and 3 studies have demonstrated that deferasirox produces dose-dependent
reductions in serum ferritin and liver iron content and non-inferiority in term
of clinical efficacy to deferoxamine.

Deferasirox has been well tolerated with favorable patient satisfaction reports.

Non-progressive renal insufficiency and gastrointestinal disturbances are
the most common adverse events, but can be adequately managed by dose reduction.

Combined with advances in medical “low intensity” therapies in particular
the newer hypomethylating and immunomodulatory agents, it is hoped that attention
to transfusion related iron overload will improve outcomes for individuals with
MDS. 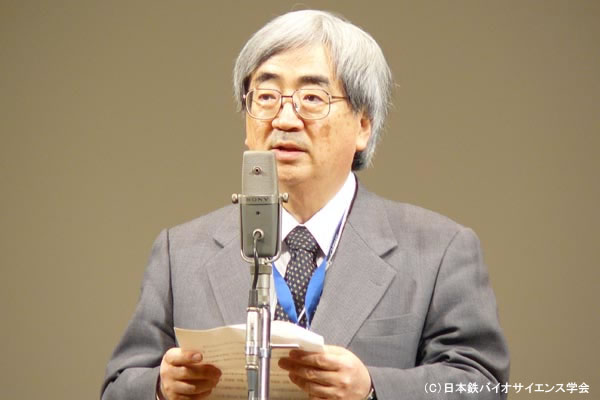